An Institute of The Good Samaritan Foundation.

Soon after Independence of Tanganyika from British rule, the Government called on the protestant Churches in the Country to establish a referral and teaching hospital in the Northern zone of the country. Under the leadership of the Right Reverend Stefano R. Moshi, Bishop of the Evangelical Lutheran Church in Tanganyika, Good Samaritan Foundation (GSF) was established as a corporate body and registered in Tanganyika in 1961, with Bishop Stefano Moshi as its first Chairman.

GSF planned for the construction of the Kilimanjaro Christian Medical Centre (KCMC) and raised large funds from overseas partners to build and equip the hospital.

Therefore, the idea to build Kilimanjaro Christian Medical Centre (KCMC) was born 1961, with capital funds assured from Luther Hjalpen of Sweden , Central Agency and Bread for the World of Germany, coupled with an anonymous Christian donation of USD $209,000.00 from Texas, USA. Site work began in April 1965. The cornerstone for the hospital was laid by the first President of Tanzania, Julius K. Nyerere, on 8th June 1965.

The project was an integral and essential part of the Tanzania Government's 5-Year Medical Plan. The Government agreed to contribute annually towards its basic operating costs. In the overall plan of 1965 there was provision for development, at a later stage of full Medical School.

Kilimanjaro Christian Medical Centre is one among the four Zonal Consultant hospitals in Tanzania. It was formally established in 1971 as a Zonal Referral Consultant hospital owned by the Evangelical Lutheran Church of Tanzania (ELCT) under the Good Samaritan Foundation (GSF). The aim was to create an independent legal body which nevertheless is to be permanently linked to the ELCT and Christian Council of Tanganyika. The immediate purpose of the foundation was to be a body capable of establishing the Kilimanjaro Christian Medical Centre. The referral hospital was established in order to serve the northern, eastern and central zone of Tanzania. Its record in Medical Services, Research, and Education has significant influence in East Africa and beyond.

In 2011, KCMC continued to carry out its services to people according to the mission statement, “To render God’s healing services to set mankind free from the bondage of sickness, suffering and sin”, “To reflect Christ’s character of love, mercy, compassion and faithfulness in the course of fulfilling the call to care and heal the sick” and “To share God’s grace and love through the power of the Holy Spirit in the course of treating and caring for the sick”. Since 1971 the Hospital has continued to grow, serving the northern, eastern and central zones of Tanzania as a world-class centre for patient care, teaching and research with leading clinical specialty areas and an internationally renowned research institute. KCMC has ability to create a culture of excellence and care and therefore this has made KCMC as an institution where patients want to come for care and staff and trainees want to work. We remain inspired by the dedication of our founders and we are committed to their vision of providing excellent care, now and in the future.

A referral hospital excelling in quality service, training and research

Our Founder And Former Directors 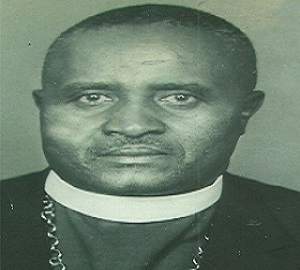 Founder of KCMC and GSF 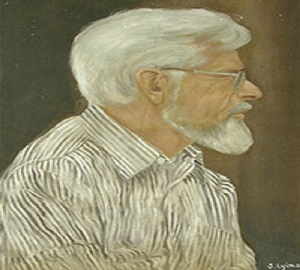 The First Executive Director of KCMC 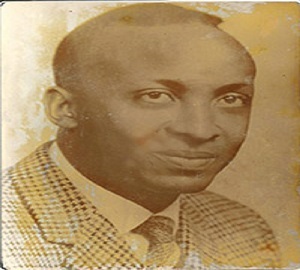 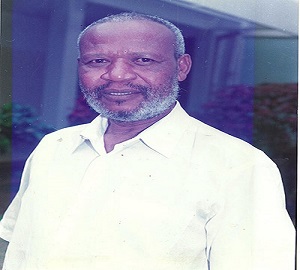 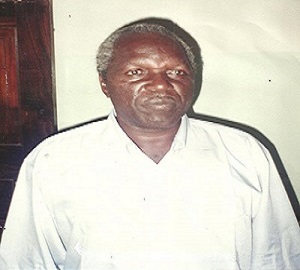 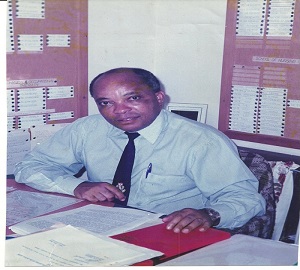 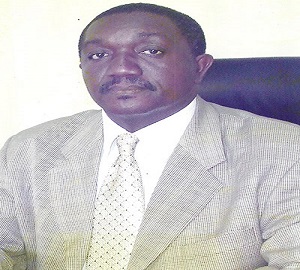 Executive Director of KCMC and Executive Secretary of GSF 2010-2013 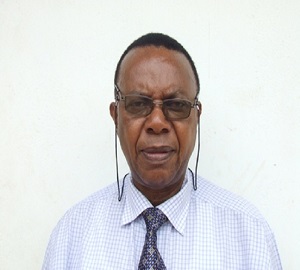 Executive Director of KCMC and Executive Secretary of GSF 2013-2015

We are guided by our mission to improve the health of our patients and community through innovation, and excellence in care, education, research and service.

We pursue superior performance and quality to build and preserve the Hospital’s clinical and organizational strength.

We are devoted to providing a warm, friendly and caring environment in which patients can recover and get well soon.

We are dedicated to offering patients and their families quality and efficient health care and medical services.

We are an institution that inspires our staff and personnel to achieve the extraordinary and develop the best careers.